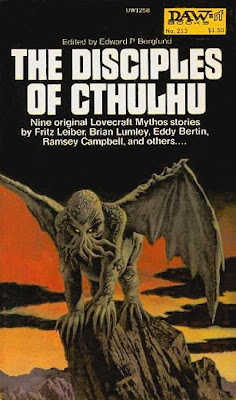 The unknown, being likewise the unpredictable, became for our primitive forefathers a terrible and omnipotent source of boons and calamities visited upon mankind for cryptic and wholly extra-terrestrial reasons, and thus clearly belonging to spheres of existence whereof we know nothing and wherein we have no part. The phenomenon of dreaming likewise helped to build up the notion of an unreal or spiritual world; and in general, all the conditions of savage dawn-life so strongly conducted a feeling of the supernatural, that we need not wonder at the thoroughness with which man’s very hereditary essence has become saturated with religion and superstition. 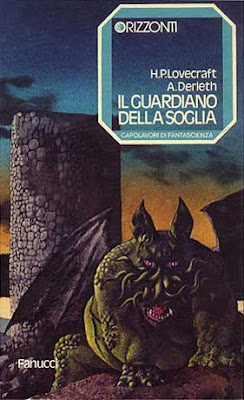 That saturation must, as a matter of plain scientific fact, be regarded as virtually permanent so far as the subconscious mind and inner instincts are concerned; for though the area of the unknown has been steadily contracting for thousands of years, an infinite reservoir of mystery still engulfs most of the outer cosmos, whilst a vast residuum of powerful inherited associations clings round all the objects and processes that were once mysterious, however well they may now be explained. And more than this, there is an actual physiological fixation of the old instincts in our nervous tissue, which would make them obscurely operative even were the conscious mind to be purged of all sources of wonder. 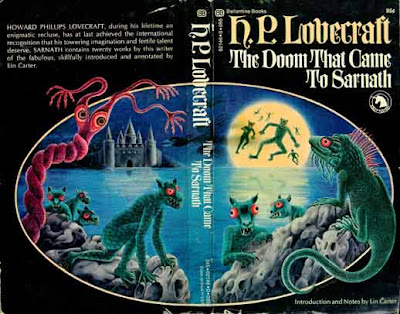 Children will always be afraid of the dark, and men with minds sensitive to heredity impulse will always tremble at the thought of the hidden and fathomless worlds of strange life which may pulsate in the gulfs beyond the stars, or press hideously upon our own globe in unholy dimensions which only the dead and the moonstruck can glimpse. 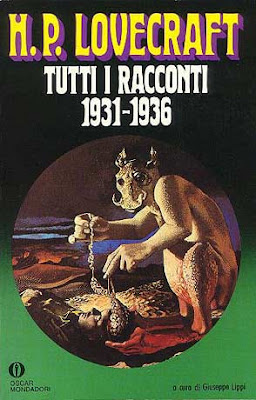 The one test of the really weird is simply this – whether or not there be excited in the reader a profound sense of dread, and of contact with unknown spheres and powers of dread; a subtle attitude of awed listening, as if for the beating of black wings or the scratching of outside shapes and entities on the known universe’s utmost rim. 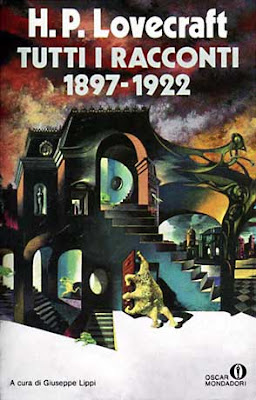 The text is from Supernatural Horror in Literature by H.P. Lovecraft, and the covers from In Tenebris Scriptus.
Posted by Tristan Eldritch at 4:16 PM