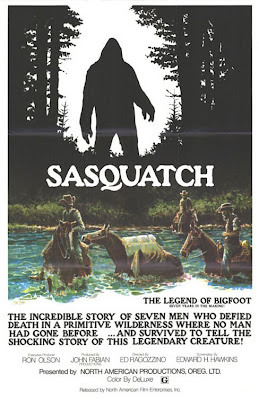 In 1961, Ivan T. Sanderson, the originator of the word "crytozoology", wrote a book called Snowmen: Legends Come to Life, which somehow fell into the hands of rodeo rider and lean roughneck Roger Patterson. The book had a strangely powerful effect on Patterson's imagination: he corresponded with Sanderson for six years, and self-published his own contribution to the genre, Do Abominable Snowmen of North America Really Exist?, in 1966. Patterson's chaotic life discovered a sense of purpose, an ordering principle, in the myth of the unclassified, unfettered beast-man roaming the wilds of an increasingly civilised and tame nation. He had similarly inflamed Bob Gimlin's imagination with tales of terrifying sightings and mysterious tracks, and 1967 the pair were working on an ambitious pseudo-documentary called "Bigfoot: Americas Abominable Snowman." The movie's proposed storyline involved Patterson, a wise Indian tracker (Gimlin wearing a wig), and a trope of cowboys setting off on the trail of Bigfoot. ( The project was later realized, under the alternative title of Sasquatch, the Legend of Bigfoot, by Ron Olson of ANE studios.) The adventure had a touch of vaudeville from the onset.
Following reports of intermittent sightings and tracks, the pair made their way to Six Rivers National Forest in North California, armed with a couple of rifles and a 16 mm camera which had been officially classified as stolen until Patterson later returned it in perfect working order. They were wandering through an area portentously named Bluff Creek in the early afternoon of October the 20th, when sheer, fortuitous lightning struck. As Roger would later tell Ivan T. Sanderson and the readers of Argosy magazine: "Gosh darn it, Ivan, right there was a Bigfoot, and, fer pity's sake, she was a female! I don't think you'll see it in the film, but she walked like a big man in no hurry, and the soles of her feet were definitely light in color."
Posted by Tristan Eldritch at 1:57 PM No comments: 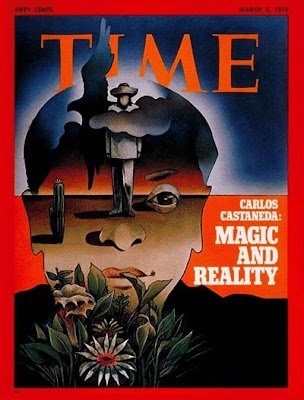 Untitled Short Story Part 2: no journey in the well-decked ships 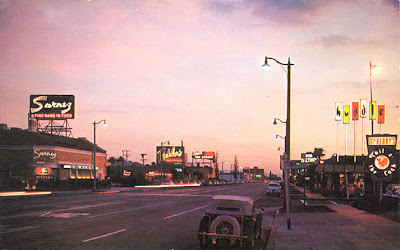 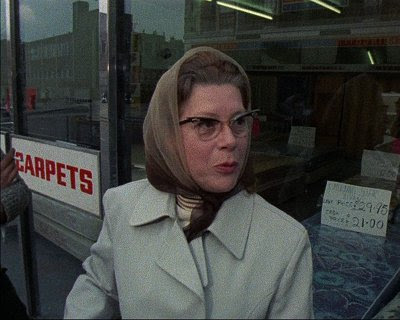 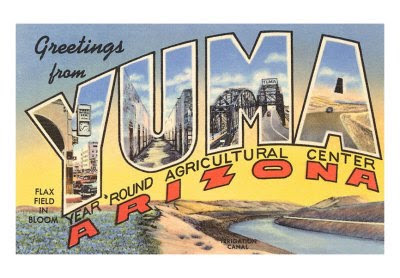