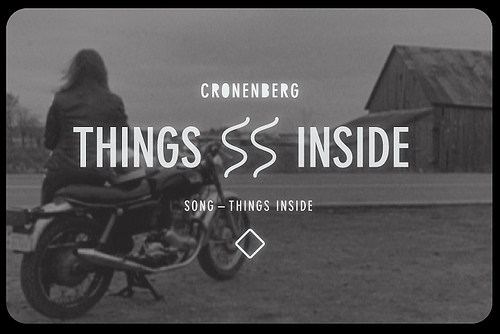 The album Things Inside has a blogspot page here, where you can listen to the rest of the tracks.  I've been impressed with the music so far, and it's a cool design sensibility.

Posted by Tristan Eldritch at 10:07 AM