Revolt from the Monolith, Come back to the Village: Penda's Fen (1974) 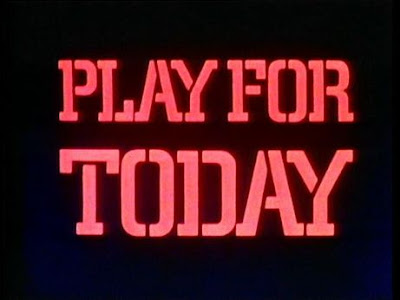 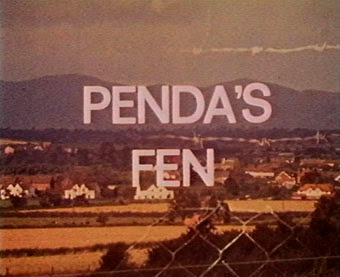 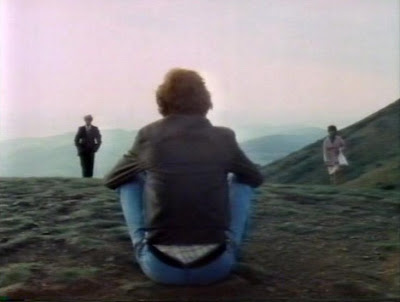 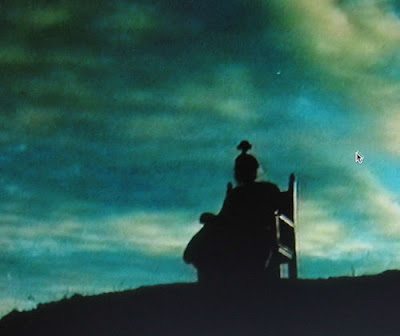 I've had Penda's Fen on my radar to try and hunt down for quite some time, and finally got a chance to watch it today thanks to a post at found objects. It was first broadcast by the BBC in 1974 as part of the Play for Today series, written by the playwright David Rudkin and directed by Alan Clarke, who remains more widely known today for gritty and politically volatile works of social realism. It has never been released on DVD, and only shown once more on television in 1989, but has in recent years developed a growing cult following among enthusiasts of hauntology and British folk horror. I don't want to say too much about it, other than to heartily recommend watching; it's a beautiful poetic masterpiece, and it seems almost criminal that it has yet to receive a DVD release: