Come as Your Madness: Samson De Brier and the Inauguration of the Pleasure Dome. 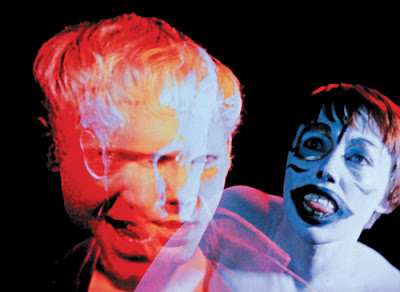 Imagine you’re a rising Hollywood star in the fifties or sixties. You’re riding the cusp of a wave, on the brink of making it to the lofty heights, to the strange gilded zoo where money, ego, and madness make anything and everything possible and permissible. You have a pointed awareness of being initiated slowly into a world with its own laws and conventions, its own rich history and mythos, woven out of half-truths and an exalted kind of malicious gossip. Hollywood is a place of endless intersections, its mythic canvass crowded with sidelong cameos from politicians, tycoons, mobsters, and gurus. You hear legends about Valentino and the gods and goddesses of the Silent Era, tales of sybaritic orgies that ended in murder, and private megalomanias, peccadillos, and fetishes that wound up in the files of J Edgar Hoover. Your initiation into the Hollywood Babylon wouldn’t be complete, however, without a trip to a certain Victorian bungalow in Barton Avenue, West Hollywood. The bungalow was the home of the self-styled raconteur, aesthete and “Hollywood warlock” Samson De Brier, and throughout the forties, fifties, sixties, and early seventies, it was the scene of a remarkable afterhours artists salon, attended, at some point or another, by a staggering cast of luminaries from the big screen, and far, far elsewhere.

De Brier was born Arthur Jasmine in China in 1910. He was rumoured (very likely by himself) to have been the bastard off-spring of the King of Bavaria. The Jasmines moved to Atlantic City when Arthur was a very young child. According, once again, to the very sketchy providence of legend, his father was a corrupt politician in Atlantic City who was eventually stabbed by a jealous mistress. Fleeing the scandal, the Jasmines washed up in Los Angeles, where Arthur enjoyed a brief and undistinguished career as a child/teen movie star, appearing in 22 films between 1915 and 1925. (Wormwood Star: The Magickal Life of Marjorie Cameron, Amazon.) Of these, the most noteworthy was a 1923 adaptation of Wilde’s Salome, whose beautiful, Beardsley-influenced costumes and sets promted later critics to label it the first art film produced in America: 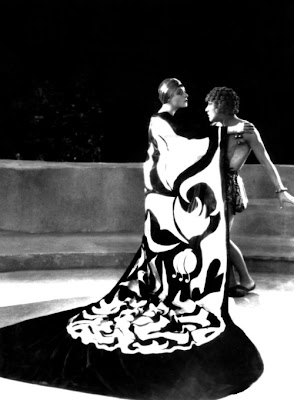 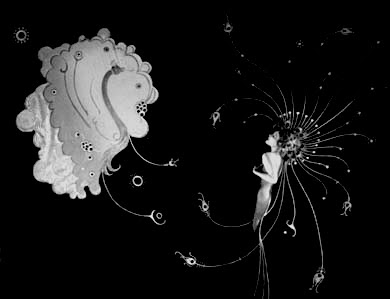 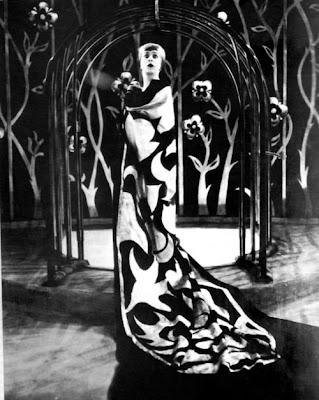 At age 16, Jasmine set sail for the heady, bustling bohemia of 20s Paris, where he encountered Hemingway, Gertrude Stein, Jean Cocteau, and became the lover of Andre Gide. After returning to the States, and trying his hand at a variety of occupations, Jasmine eventually bought a Victorian duplex property on Barton Avenue. The property was situated in an apt location to be haunted by the ghosts of Old Hollywood: a block away was the intersection of Sunset Boulevard and Gower Street, known as Gower Gulch since the silent days when real cowboys had congregated on that street corner, hoping to find work in western pictures at the nearby Christie Studios, and apparently giving birth to the expression “drug-store cowboy” in the process. By renting out the other properties in the duplex, and living in the bungalow to the rear, Jasmine found that he could devote all his time to the activity that best suited his disposition: essentially, the stylized, self-absorbed indolence of the full-time aesthete and bon-vivant. Jasmine adopted the pseudonym “Samson De Brier”, and decorated his home with Art Deco furnishings, oriental rugs, and rare Hollywood memorabilia, until it resembled an opulent, opiated fever-dream; a modest, but serviceable stately Pleasure Dome. Thus established, De Brier began his keeping his salon, and in the ensuing decades, 6026 Barton Ave. would become a strange attractor to a diverse and shifting cast of movie stars, magicians, intellectuals, and degenerates. 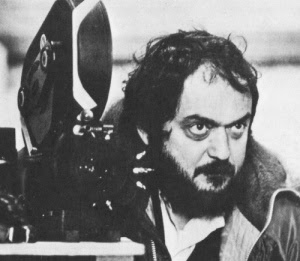 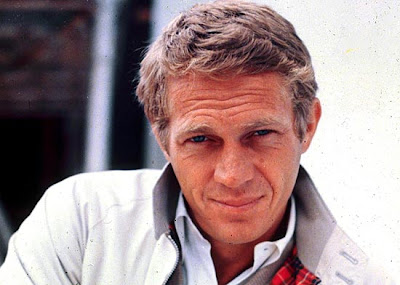 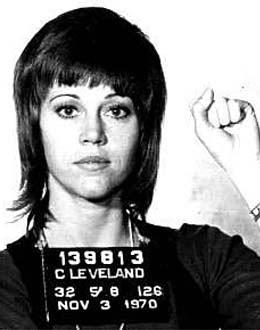 In the forties, De Brier’s orbit was a nexus where various twilight subcultures and scenes converged and coalesced: the Hollywood gay, occult, and drug/bohemian communities were all in evidence. In the early years of the salon, De Brier entertained the gifted rocket scientist and ill-fated magus Jack Parsons, the untalented sci-fi writer and gifted sham-guru L. Ron Hubbard, the composers Igor Stravinsky and Kurt Weill, the writers Anais Nin, Ray Bradbury, and Dorothy Parker, and many others. A teenage Kenneth Anger showed up there, soon to impress Jean Cocteau with his homoerotic 1947 fantasia Fireworks, and De Brier’s salon would maintain a pivotal place in the American experimental/underground film community that emerged in the wake of Maya Deren’s ground-breaking Meshes of the Afternoon (1943). As the decades passed, 6026 remained a kind of living museum exhibit of the increasingly eccentric bohemian pioneers who had had first ventured into the outer limits of drug use and sexual experimentation. Over the years, it would be visited by weirdness-seeking Hollywood luminaries including James Dean, Richard Burton, Stanley Kubrick, Jack Nicholson, Steve McQueen, and Jane Fonda. The magickal and exotic ambience of De Brier’s home and salon is preserved in Kenneth Anger’s rapturous underground fantasia The Inauguration of the Pleasure Dome (1954), which was filmed there, and starred De Brier himself in a variety of roles, alongside Anais Nin and the legendary Babalon herself, Marjorie Cameron: 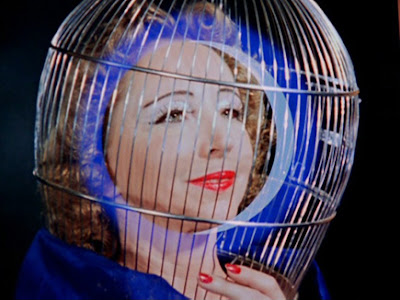 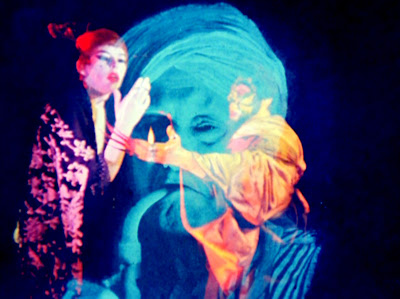 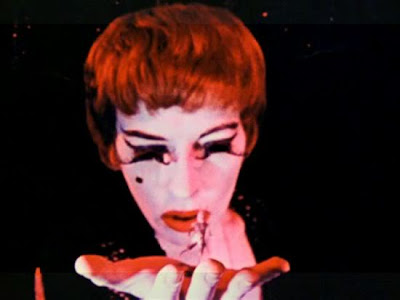 De Brier passed away in 1995, having lived at 6026 for fifty years. The property went on sale in autumn 2007, described as “the former home of infamous celebrity warlock Samson De Brier” and a “relic from Hollywood’s pre-hippy freak show days.” Whatever ghosts remain there today – whatever flickering shadows of the Dream Factory in its silent infancy, whatever whiff of unspeakable scandal, whatever demons or surreptitious guffaws conjured up by incantations – they must be left to our imagination, like the excitement and curiosity of the various stars as they stood at the threshold of a fading and dreamlike Pleasure Dome, with no telling who – or what – might be within.

Posted by Tristan Eldritch at 5:22 PM

Interesting article although it's almost certainly false that de Brier was Arthur Jasmine (and most of the other details of his life are laughable). A quick check on imdb reveals that Jasmine was born in 1899 and died in 1954. No doubt de Brier took the opportunity to impress his circle of friends by claiming this as his background. Most of these LA occult types are known bullshit artists. Anger still claims that he was the changeling prince in A Midsummer Night;s Dream- now proven to be a girl (Sheila Brown). And almost everything Anton Lavey has claimed about his life is BS. de Brier was just another poseur, trying to make himself out to be more than he was which was a bitter little man who tried really hard to be important.