Addendum to The Strange Life and Times of Gustav Meyrink: 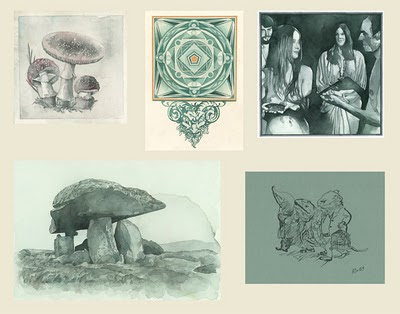 While searching for Austin Osman Spare artwork for the previous post, I discovered the work of Fredrik Soderberg, a contemporary occult-themed artist based in Stockholm. The following are examples of his work, and you can find more at his website here. 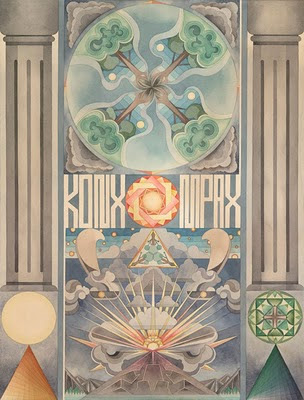 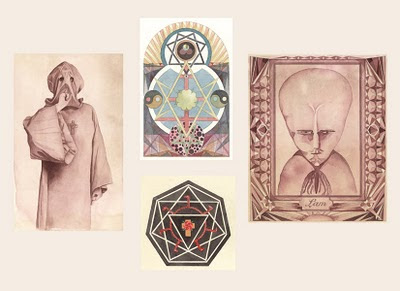 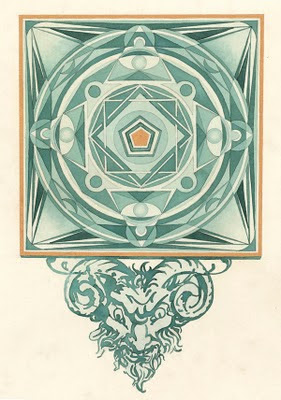 The Strange Demise of James Webb. 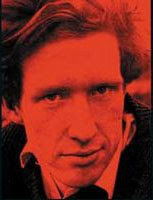 I found much of the background material for the Meyrink post in James Webb's book The Occult Establishment. Webb was a brilliant Scottish historian who developed an exhaustive study of the occult revival of the late 19th and 20th centuries over the course of two books: The Occult Underground (also known as The Flight from Reason) 1971 and Establishment 1976. Though completely lacking the truculence of much of the contemporary sceptic movement, Webb's attitude towards the occult was clearly that of the sociological interest of a confirmed rationalist. The penultimate paragraph of Establishment sums up the attitude he maintained towards the occult throughout most of his life: "The flight from reason, by departing from certain fixed categories and opening the floodgates of the imagination, may contain within itself the potential for expanding the limits of human existence. It is more likely that it will, instead - as has happened in the past - shipwreck man on a desert island separated form all that is humanly satisifying by an ocean of illusion. Unreason exists to be made reasonable, and reason is to be extended by the discovery of possibilites initially outside its comprehension." Later in life, however, his thinking about the supernatural experienced a dramatic and tragic reversal. The strange and unsettling tale of this reversal can be read here.
Posted by Tristan Eldritch at 5:27 PM