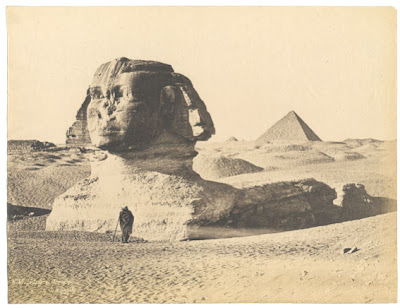 Posted by Tristan Eldritch at 1:11 PM

Jung's Red Book might make for an interesting read.

Yep. I hear it ain't cheap though!

You are correct... think I'll wait for the paperback!

In the mean time, I enjoyed your presentation of "Dreams and Riddles." Dreams, particularly my own, have always fascinated me.