Tripping the Switch: The Secret Life of Hoaxes. 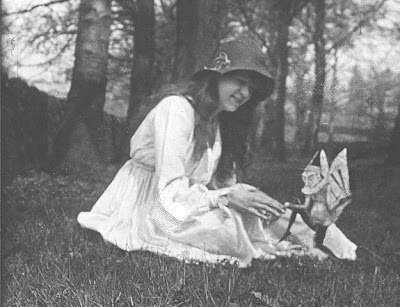 The scholar of the paranormal is perpetually bedevilled by the ingenuity of the hoaxer and the charlatan. Our august discipline suffers in two significant ways. First of all, there is the question of credibility, and the perception of us within the wider academic and scientific communities. It seems that once man first longed for the miraculous, the numinous, and the mysterious, he became subject to the confusing topography of what I label the labyrinthine bazaar of the spirit. Consider, my friends, the ambience of the ordinary bazaar: a bustling, gaudy emporium of tent and stall, where traders entice the weary buyer with a wealth of purely material fare – with such clothing, ornament, and bauble as renders the human body itself a marketable commodity, and such roasted nuts, sweetmeats, and mulled wines as satisfy the shopper's delicate palette. It is certain that some of the traders charge an exorbitant fee for their wares, and practise all kinds of wiles to induce the buyer to make a strumpet of his purse. (The common expression to sell the sizzle, not the steak, actually derives from a real practise. In the Moroccan bazaars of the late Medieval period, the trader Ishmael Alveretto was avowed the pinnacle of diabolical ingenuity in matters of persuasion. The most famous of all his feats was the ability to sell - at a discount price – bags of steam from his barbecue, under the pretence that the steam contained the concentrated nutrients of the meat, and sufficed for a meal when inhaled. It is said that he was eventually set upon by a mob of his erstwhile gulls, who had grown emaciated from months of inhaling Alveretto's steam, and the salesman himself was burned alive.) 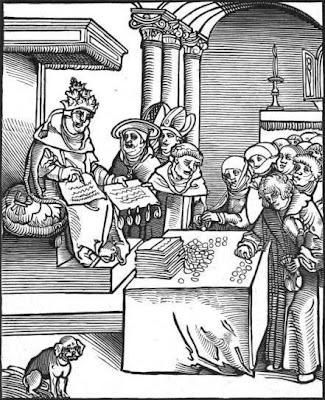 Nevertheless, the merely physical bazaar possesses an essential honesty, but what of the metaphysical one? Witness the decadence of the Church in in the late medieval period, reduced to a high street boutique of the afterlife, trading in indulgences, relics, and the presumptuous exchange of purgatorial leniency for hard currency. The Dominican preacher Johann Tetzel (1465 – 1519) is credited with the zeitgeist-defining couplet “As soon as a coin in the coffer rings/the soul from purgatory springs.” Stroll beyond the Catholic concordance of the spiritual bazaar, and one finds oneself in the bold hub of the Age of Reason, lost in a deafening babble of mesmerists, theosophists, rogue geometricians of the Fourth Dimension, etheric and mediumistic parlour conmen of every persuasion. To this day, the study of the anomalous and the strange has had its credibility damaged by the shamelessness of the spiritual huckster, and the inveterate credulity of his gulls. 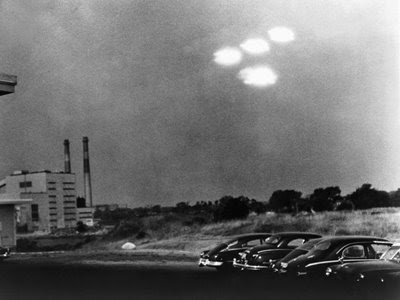 Further to this, the prevalence of hoaxing provides another pressing difficulty for the paranormal community, and this second difficulty lies in the ratio of signal to noise. Consider, for example, the UFO phenomenon. It is often said that the study of UFOs is bedevilled by a high preponderance of noise to signal, the noise in this case being defined as elements of the UFO enigma which are rationally explicable unknowns, as against the signal of truly anomalous events. A class of physical noise is generated by the misidentification of ordinary aerial vehicles, planetary bodies, and atmospheric phenomenona. A class of intellectual or sociological noise is generated by cultural and journalistic sensationalism, urban legendry and folklore, deliberate government misinformation, and generally speaking, the whole corpus of socio-mythic pollution which influences, or even creates ex nihilo, a particular interpretative bias. When we ad to this intellectual noise the prevalence of hoaxes, it becomes easy to imagine that perhaps the subject under study does not exist at all, but is rather a complex self generating feed-back system, a concordance of error and misidentification which continues to evolve in complexity as the pursuit of one erroneous assumption generates another. (Some wise men have avowed that the whole corpus of knowledge and science may itself be such a self generating feed-back system. This is the problem of the circularity of truth, which is so admirably expressed by William James: “There is no noncircular set of criteria for knowing whether a particular belief is true, no appeal to some standard outside the process of coming to the belief itself. For thinking just is a circular process, in which some end, some imagined outcome, is already present at the start of any train of thought....Truth happens to an idea, it becomes true, is made true by events.” Attend to the nuance; these words are particularly germane to our theme.)

To what category of ontology does the UFO belong, being so complex, treacherous, and potentially illusionary? True scholars of the mystery have invariably found that it is a liminal, twilight category; that it seems to maintain its existence somewhere between the realm of exterior physical reality, and interior psychological projection. It remains impossible to prove, perhaps even to fully credit, yet equally impossible to fully reject. The pre-eminent French ufologist Jacques Vallee recognised this liminal ontology as perhaps the defining characteristic of the UFO: “they exist in the domain of the in-between, the unproven and the unprovable......the country of paradoxes, strangely furnished with material “proofs”, sometimes seemingly unimpeachable, yet insufficient....this absolutely confusing (and manifestly misleading) aspect may well be the phenomenon's most basic characteristic.” 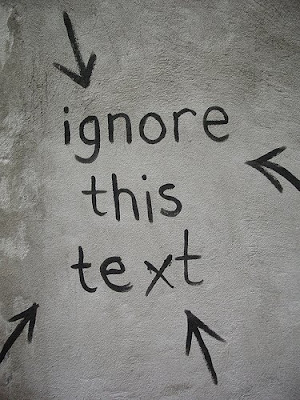 We are drawn, invariably, into the paradoxical world of the Cretan liar, into the timeless machinations of the trickster, perhaps our most indelible and mysterious mythic archetype. But to what avail? What does it mean for something to be neither fully real, nor entirely unreal? If it is true that men create this world, to a certain degree, by virtue of certain pre-exist categories within their brains, and wider sociological categories of consensus which these brains have agreed among themselves, is it possible that the errant creatures of human belief could attain a transitory, residual existence within this matrix? Or does it go further than this? It seems that the notion of objectivity, or of a physical universe wholly unaltered by the prism of consciousness, is the primary paradigmatic casualty of the modern age. Is the next Copernican revolution to be one which will fundamentally alter our conception of the nature of matter, and its relationship to consciousness? And if this is the case, are the flying saucers and other similarly paradoxical phenomenona a kind of koan designed to nudge us towards the collapse of old and untenable categorical distinctions?
As all these questions remain relevant when we consider the ontological status of hoaxes, particularly those of a particular degree of complexity. Do hoaxes remain, as they have begun, harmless and entirely unreal? Or do they partake of an unconscious black magic, a blurring of ontological category, a tripping of some essential switch in the building blocks of reality, that grants them, like the homunculus of alchemical lore, a life of their own? 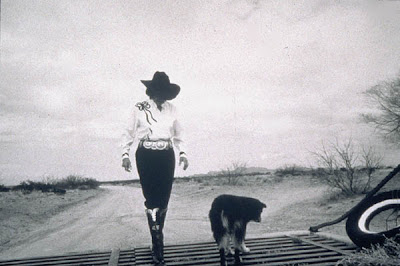 Did you write this by any chance? Thought you might like it anyway, c. 1900's, it's enough to read the first few pages! :

It is a very nice and good post. Keep up the good work