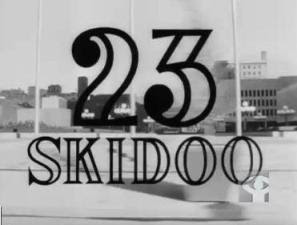 I'd been meaning to hunt down Julian Biggs experimental short 23 Skidoo online for ages, but it went right out of my mind.  Luckily, the film recently surfaced in a post on John Coulthart's blog about the enigmatic 20s slang expression that gives the film its title.  "23 skidoo" the expression owes much of it's contemporary mystique to the popular synchronistic mythology surrounding the number 23 which was initiated by William Burroughs and Robert Anton Wilson, and seeped into popular culture via Lost and the not widely cherished Joel Schumacher thriller The Number 23. 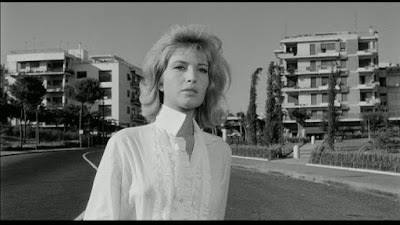 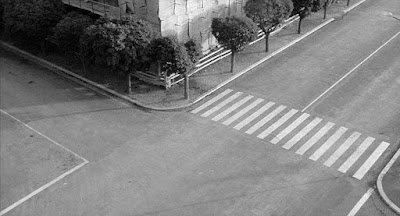 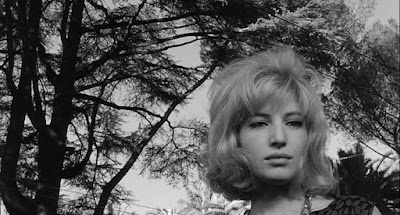 23 Skidoo the film was produced by the National Film Board of Canada in 1964. Beautifully composed and edited, it depicts suburban and downtown Montreal, eerily vacant of people.  As an expression of Atomic era anxiety, the film is strongly reminiscent  of the similarly apocalyptic and abstract seven-minute conclusion to Antonioni's L'Eclisse, released two earlier and probably an influence.  It also reminds me of the assertion of Lewis Mumford that much modernist architecture and urban planning was only nominally designed for human habitation in the first place:

23 Skidoo from National Film Board of Canada on Vimeo.
by Julian Biggs — 1964 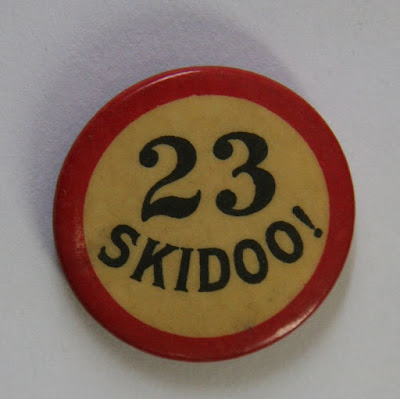 Images from L'Eclisse found at Only the Cinema and Senses of cinema.

Posted by Tristan Eldritch at 11:33 AM