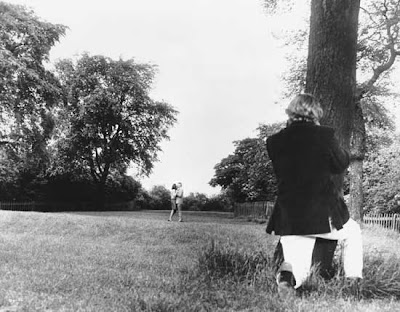 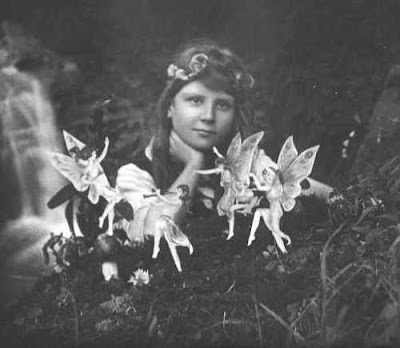 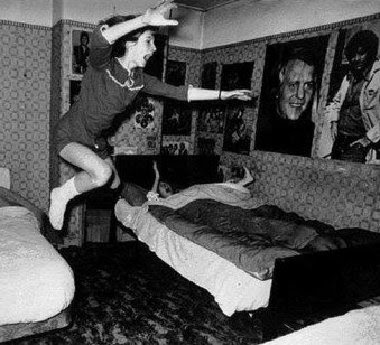 Posted by Tristan Eldritch at 10:44 AM