The Ancient Kind Conclusion: The Theme Park That Slaughtered its Patrons. 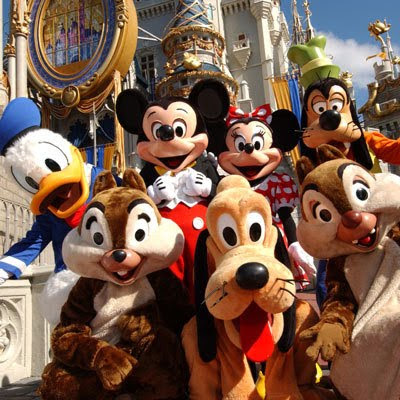 The Kind appeared in our history once again, in the fertile crescent of the Tigris and Euphrates, at the very birth of our civilisation. There, they visited the dreams of the men of Ubaid, Sumer, Akkad, and Babylon, and fashioned an identity for themselves as the Anunnaki. Belief in this race of three hundred earth and underworld dwelling deities grew so prevalent and dogmatic that they became flesh and blood giants, and the Ancient Kind lived for a time on earth in towering temples and ziggurats constructed by their human slaves. The Sumerians eventually ousted the Ancient Kind, not with thermonuclear weapons this time, but through the less environmentally destructive expedient of agnosticism, satire and the mock-heroic mode. ( The Olympian deities, similarly, were vanquished from the earth by means of such technologies. All expressions of sarcastic humour, free-thought, and scepticism are repugnant to the Kind, whose powers are largely dependant on the cultivation of rigid certainty systems and controlled dogmas.)

It was during this period that the Ancient Kind began a process of inter-breeding between their Anunnaki hosts and human females. (This programme has continued, via incubai, succubi, the Good People of fairy lore, the Old Hag and other entities common to the experience of sleep paralysis, right down to the Greys of modern times.) The Annunki programme, by far the most successful of these endeavors, produced a race of hybrids who have maintained a hidden and influential presence on this planet ever since. The offspring of the Ancient Kind possess a flesh and blood physiology essentially similar to our own, except that it is endlessly pliable. Though able to assume virtually any anatomical form, this hidden race tends to divide its time between the human appearance, and that of a reptilian humanoid, which they have adopted as their true identity. The reptilians, many of whom have assumed positions of power in the industrial, political, and entertainment complex, are the overlords of a variety of evil, subterrain cults which have have sprang up around the Ancient Kind. Some avow that the Reptilians have infiltrated the upper echelons of virtually every significant secretive organisation that has ever existed, including the Orphic mystery schools, the Knights Templar, Bavarian Illuminati, Council on Foreign Relations, Church of Scientology, and indeed a further selection of organisations whose activity is so elusive and shadowy that even the most obsessive scholars of invisible cabals have no inkling of their existence. (There are organisations which are so secretive that even their own rulers are not informed of the existence of the group, and given no indication of their participation within it. Instead, these randomly chosen individuals issue their decrees unconsciously, by virtue of what color shirt was worn on a particular day, what book was browsed in a bookstore on a certain afternoon, and so on. It has been theorized that the true secret rulers of this world are ourselves, with no knowledge whatever of the extreme gravity of our slightest decisions.)

These, then, are all the essential particulars of the invasion of the human subconscious, and occasionally our earth itself, by a parasitic, highly virulent interdimensional species. The Archetypes the Kind have utilised have constantly evolved in tandem with the technological media by which these archetypes are dispersed. All channels of communication have been infiltrated and appropriated by the invasion of the image; no human activity superseding that of sensation and rudimentary thought is innocent. The Kind whispered to our ancestors in the caves, and lead them to abstract ceaselessly mutable vagaries of vision into static images crudely daubed in ochre on the walls. (Later the Kind whispered to Plato in dreams, convincing him utterly of the counter-intuitive fallacy that those drawings possessed a greater degree of reality than the mutable vagaries of energy that they sought to emulate.) When men spoke, the Kind transmuted those sounds into symbols, first of a hieroglyphic nature, and latterly the pure, compressed abstractions of the alphabet. All this facilitated their ultimate design: the unstoppable viral transmission of control images. The association of the Hebrew god with the word or logos is a latent admission of intent; the naming power granted to Adam is a ruse. The Ancient Kind are the timeless, tireless agents of division and entropy; their enemies are scattered mystics and visionaries who have transcended all invented images of the world, and apprehended its reality as a self-creating and indivisible entity. The foot-soldiers in this war are non-believers, satirists, paranoiacs, contrarians, anti-authoritarians, and all who prod restlessly at the Leviathanic carcass of certainty, wherever it should lay its rotting folds.
Imagine for a moment that that Door, which separates us from the Ancient Kind, were opened wide........creatures of errant belief of every age and culture run wild.......in the forests, fauns and satyrs frolic with Sasquatch, happily barbecuing the innards of campers, roasting luckless back to nature yuppies on spits.........in the cities, fascist cyborg policemen, mutant alligators, bouffant disco savants who emerged from the words of songs and Saturday night reveries, all spring through the Door and gorge themselves on commuters, foodies, and the fashionably androgynous............in the skies, the sun is blotted out by wheeling droves of Olympian gods, Japanese dragons, gleaming UFOs, and all the comets and meteors promised us in a thousand disaster films.........the human race is surely doomed, its only hope lies in its technology........then, in a shattering twist worthy of second-tier Stephen King, the Coming of the Ancient Kind causes an Electro-Magnetic Shockwave, or Something, which instantly causes all household appliances, cars, computers, Luxury Items, and even certain varieties of fashionable attire, to come alive, and subject their former human masters to an orgy of violence...........cars turn major motor-ways and city streets into insane, fatalistic games of dodge-em', with stricken passengers subjected to hideous music from their car radios and i-pods as their cars collide in Jackson Pollack bursts of colour and viscera.......microwave ovens prowl crablike around suburban homes, capturing beloved pets and frying them before their horrified owners.......
in time, all human life is extinguished.
while the stars blink out
and the vast interstellar void
returns to its howling crucible
of primordial chaos
the earth resembles an arid theme park
whose many attractions and simulations have
slaughtered all the patrons,
and continue to wheel about
with all the fervid semblance
of vitality which we gave
them
while the stars blink out 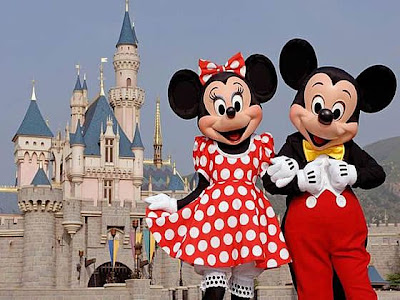 Posted by Tristan Eldritch at 9:44 AM