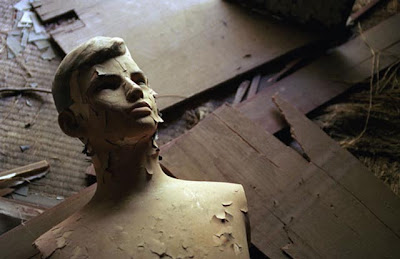 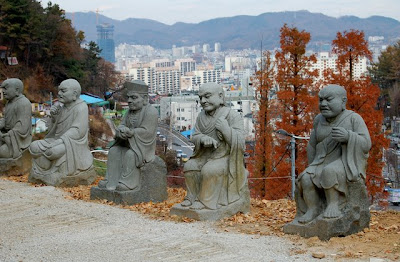 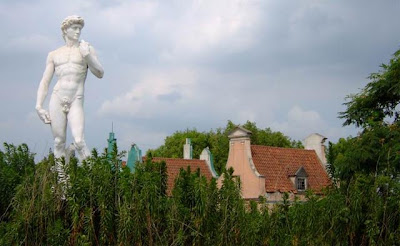 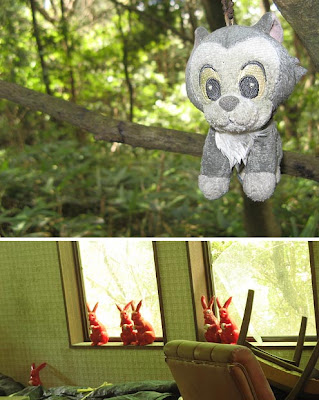 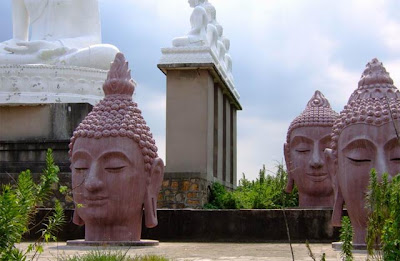 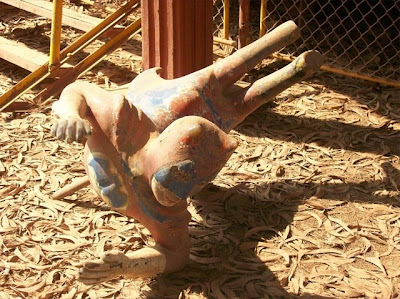 Some pretty amazing shots from a Dark Roasted Blend article about abandoned theme parks in Asia, here, found on Posthuman Blues.
Posted by Tristan Eldritch at 5:01 PM No comments: 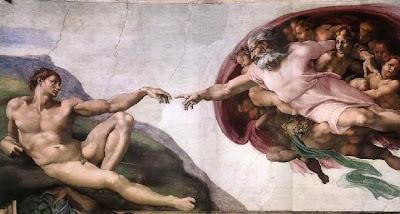 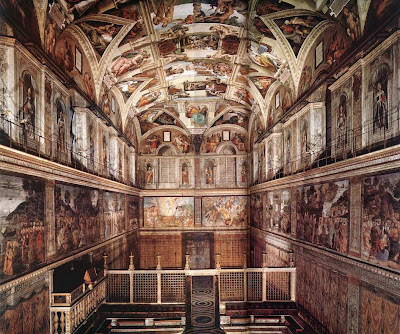 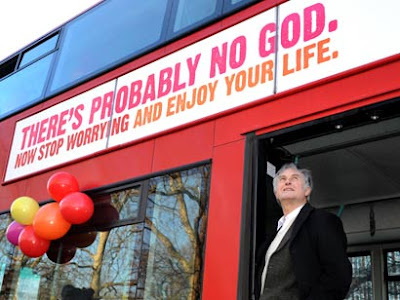 "The Fundamentalist Christians have told me that I am a slave of Satan and should have the demons expelled with an exorcism. The Fundamentalist Materialists inform me that I am a liar, charlatan, fraud and scoundrel. Aside from this minor difference, the letters are astonishingly similar. Both groups share the same crusading zeal and the same total lack of humour, charity and common human decency."
Robert Anton Wilson, Dublin, 1986.

Posted by Tristan Eldritch at 6:05 PM No comments: 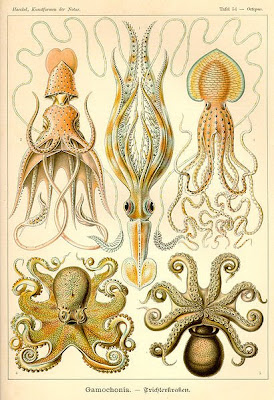 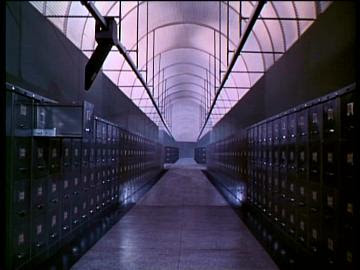 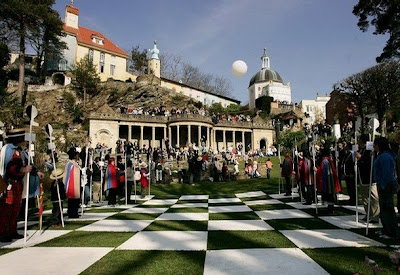 Posted by Tristan Eldritch at 5:00 AM No comments: