Posted by Tristan Eldritch at 1:53 PM No comments:

The Strange, Diminishing Architecture of the Microworld.

Via found objects.
Posted by Tristan Eldritch at 12:04 PM No comments:

Spare a Thought for our Poor Cousins in the Middle West.

Posted by Tristan Eldritch at 4:24 PM No comments: 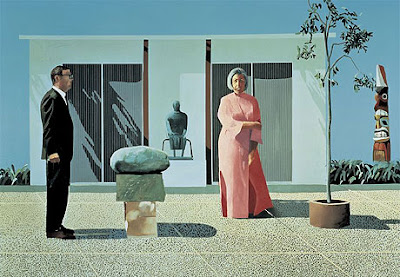 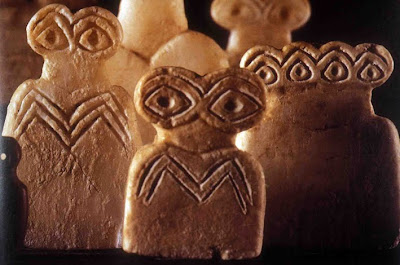 Tiger Blood on the Tracks. 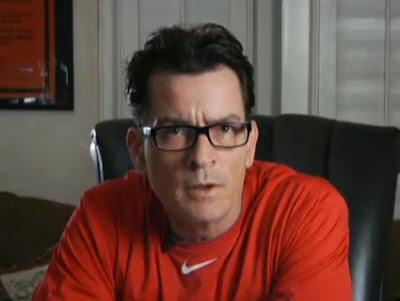 Good luck against Lorre and the other trolls at Warner Brothers. Keep it real, bro, this song is for you: